Studio U > Working in Beauty, Health & Wellness > Be Aware of These Potentially Harmful Shampoo Ingredients

Be Aware of These Potentially Harmful Shampoo Ingredients 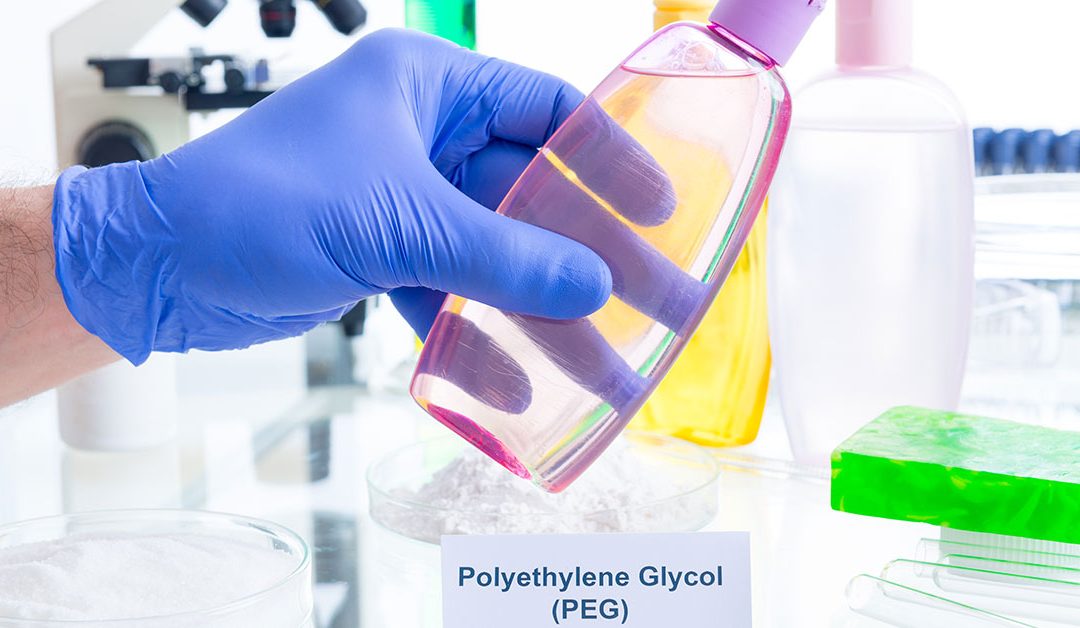 It’s important that every professional hair stylist is well acquainted with different types of shampoos and shampoo ingredients. You want to personalize your service and use the right formula on each client so they look and feel great when they walk out your salon door. You also want to give them good, informed advice regarding what to lather up with at home.

Of course, that’s why you know things like that shampoos containing sulfates—a common component in shampoos—can fade hair coloring. It’s also helpful to know which ingredients can exacerbate dry hair and scalp and hair loss, as well as which ones can cause irritation, may pose long-term health risks, or cause other problems.

Here are some common, potentially harmful shampoo ingredients to be aware of. It’s not that they all need to be eliminated from your work station and shelves. But, you should know which ingredients to steer clear of for clients with particular issues, and in general, the more you can avoid them, the better. 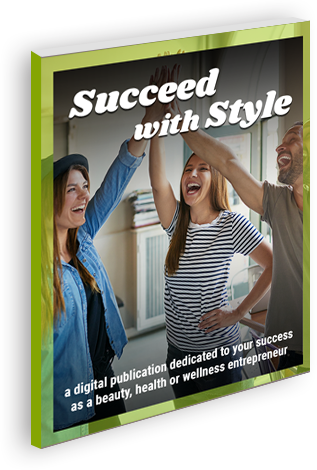 Don't miss any of our original content about working in beauty, health, and wellness! Subscribe to get it all in a convenient monthly email.

Don’t let pass by while you daydream.